Transforming the way people use data

We developed the world’s fastest database for analytics and data warehousing and we want to use it to help you overcome your data pains and achieve your greatest vision.

Meet the company behind Exasol

We are a team of creative, forward-thinking technologists who are passionate about helping companies run their businesses smarter and drive profits by analyzing data and information at unprecedented speeds. We developed the world’s fastest database for analytics and data warehousing, and offer first-class know-how and expertise in data insights and analytics.

The economic predecessor of the Company was Exasol GmbH, a German limited liabitly company with its registered office in Nuremberg, Germany, that had been established on 1 September 2000 and was registered in the commercial register (Handelsregister) of the local court (Amtsgericht) of Nuremberg under registration number HRB 20262.

Exasol’s customer list includes more than 200 customers. In addition, a significant part of Exasol’s revenue (72% of the total revenue in the eleven months to 30 November 2019) is derived from recurring revenues through subscriptions and recurring support contracts.

Joerg Tewes , Member of the Executive Board and CEO

Function: Member of the Executive Board and CEO

Professional Career: Joerg Tewes spent the first 12 years of his career at data management software company Poet Holdings – today part of Actian Corporation – supporting the company through its early growth stages to its IPO at the German stock exchange. He relocated to the San Francisco Bay Area in 2007 and continued to pursue his career in general management roles at Avid Technology Inc. and Logitech International. In 2014, he joined video and augmented reality start-up Avegant as CEO, where he raised $50M in venture capital funding and strategically expanded the company’s product offerings. From 2018 – 2022, Joerg Tewes held senior leadership roles at Amazon, driving the development and commercialization of its tablet, e-reader and video communication technologies. Joerg Tewes is a member of Band of Angels, serving as an angel investor and mentor to technology start-ups.

Mathias Golombek , Member of the Executive Board and Chief Technology Officer

Function: Member of the Executive Board and Chief Technology Officer

Professional Career: Mathias Golombek has been with Exasol since 2004. He initially was Head of Research & Development. In 2014, he was appointed as member of the Executive Board and Chief Technology Officer. Mathias currently holds responsibility for the global Product Management, Research and Development (R&D) and Technical Customer Support functions.

Jan-Dirk Henrich , Member of the Executive Board and CFO/COO

Function: Member of the Executive Board and CFO/COO

Professional Career: Jan-Dirk Henrich joined Exasol in September 2021 as Member of the Executive Board and CFO/COO. He leads all finance related departments including Accounting, Controlling, Legal/Compliance and Investor Relations as well as the Human Resources and IT functions. Jan-Dirk brings along 20 years of professional experience in the areas of General Management, Finance and Strategy/M&A, thereof 4 years in deployments in Asia and the US. Prior to joining Exasol, he worked as Vice President Controlling and Business Intelligence at publicly listed NEW WORK SE, a leading provider of HR Tech and Professional Networking services in the DACH region.

Academic Career: Jan-Dirk Henrich studied Business Administration at Otto-Beisheim Graduate School of Management (WHU) in Vallendar, Germany (German diploma). In addition, he studied at The London School of Economics and Political Science (LSE), London, UK, and was awarded a Master of Science in Economics.

Professional Career: Donald Kaye joined Exasol in October 2021 as Chief Commercial Officer and a member of the extended executive leadership team. He leads all go-to-market related functions including sales, marketing, customer support, and customer success management. Don brings along 20 years of professional experience gained in technology sales and marketing management, with senior leadership roles at companies in EMEA, North America and Asia. Prior to joining Exasol, he was Chief Revenue Officer for Ground Labs, where he worked across all company functions to scale out their global business and deliver growth and profitability while advising the board on business strategy and direction. Prior to this role, he spent nearly 14 years in sales leadership and corporate Enterprise sales management roles at Microsoft.

If you’re passionate about data and technology and want to benefit from working in an exciting environment in a company that’s opening offices around the globe, we want to ear from you! Send us your CV and tell us why you’re a great fit for Team Exasol.

Latest from our newsroom 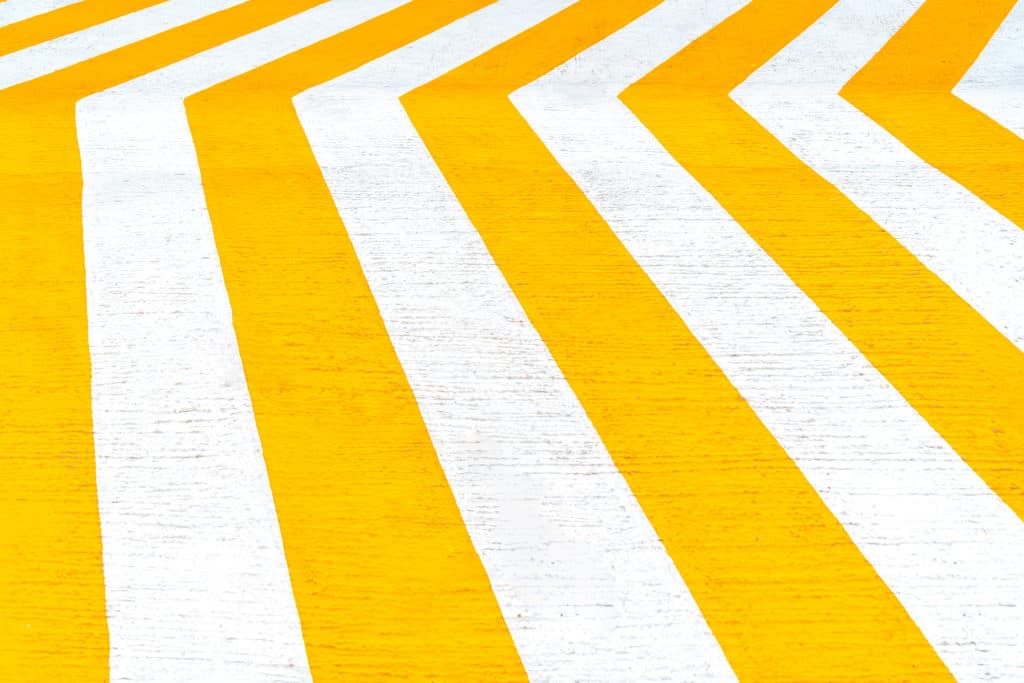 flaconi switches to the cloud with Exasol

We’d love to hear from you

Whether you’re looking for more information about our product, have a question for one of our experts or have a general comment, we’d love to hear from you! Drop us a line and someone will get back to you immediately. 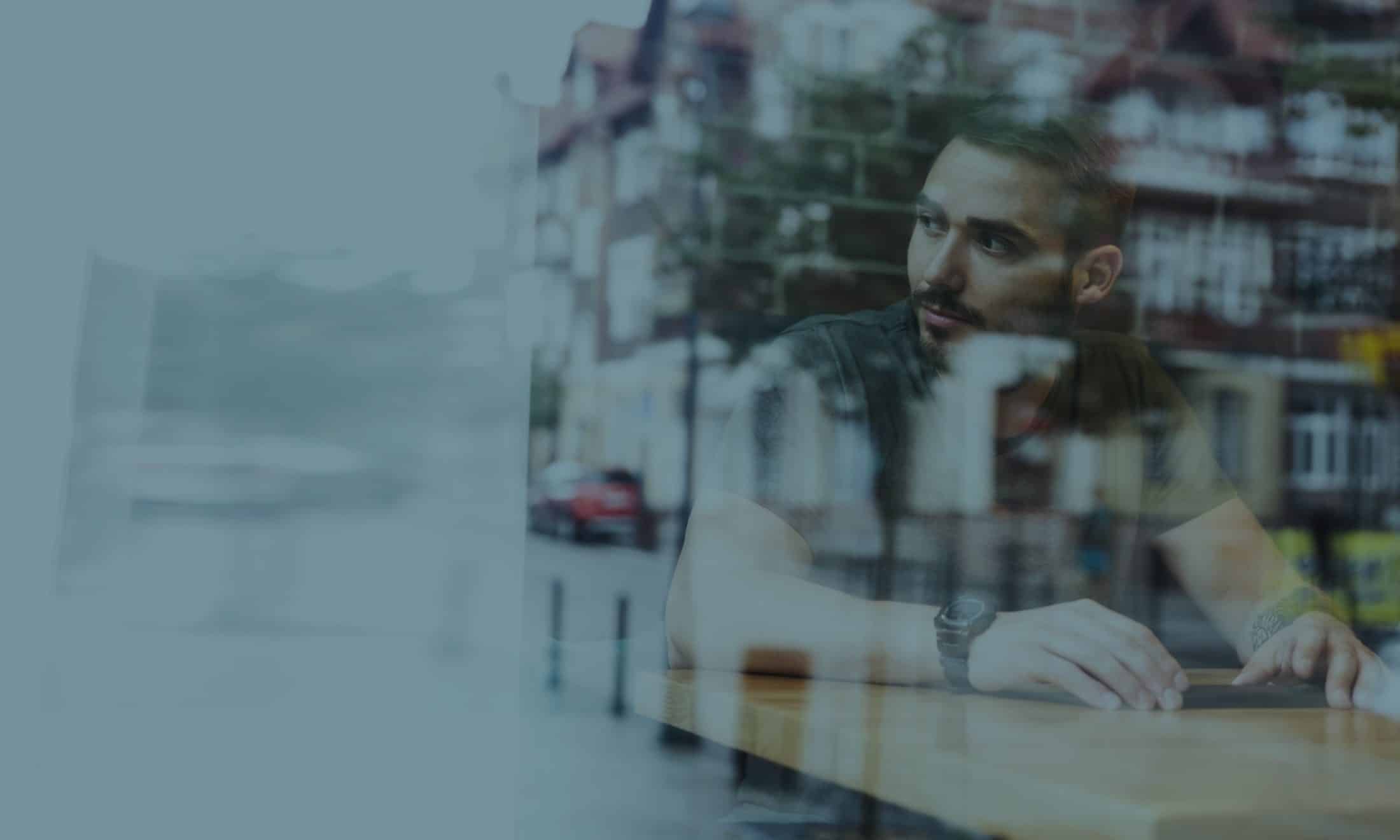 A comprehensive look into the business side of Exasol

Discover the inner workings of Exasol and more specifically: