Piedmont is a not-for-profit healthcare provider consisting of 11 hospitals and 1674 beds based around the Atlanta Metro area. In 2016 alone they served over 2 million patients, with plans to increase its footprint further in 2018 with the addition of 3 more hospitals to the network. The business intelligence and data architecture teams are comprised of 24 people, who are responsible for compiling and disseminating the healthcare provider’s enormous amount of raw and highly sensitive data to its planning and analysis groups, and relevant hospital decision makers.

By placing Exasol at the beating heart of our analytics we have seen significant improvements, not only to the organization’s bottom line, but to the satisfaction and safe delivery of our services to patients.

reduction in harm in 1st year with Exasol

data points Piedmont had to extract value from

patients served in one year

Healthcare providers store a colossal amount of data in the form of decades of patient information, gathered before the real birth of data analytics, and before the concept of “Loading...big data” even existed. Piedmont alone had over 22,000 fields to analyze gathered from around 30 different published data sources. Multiplied by the number of records available Piedmont had to extract value from over 555 billion data points. 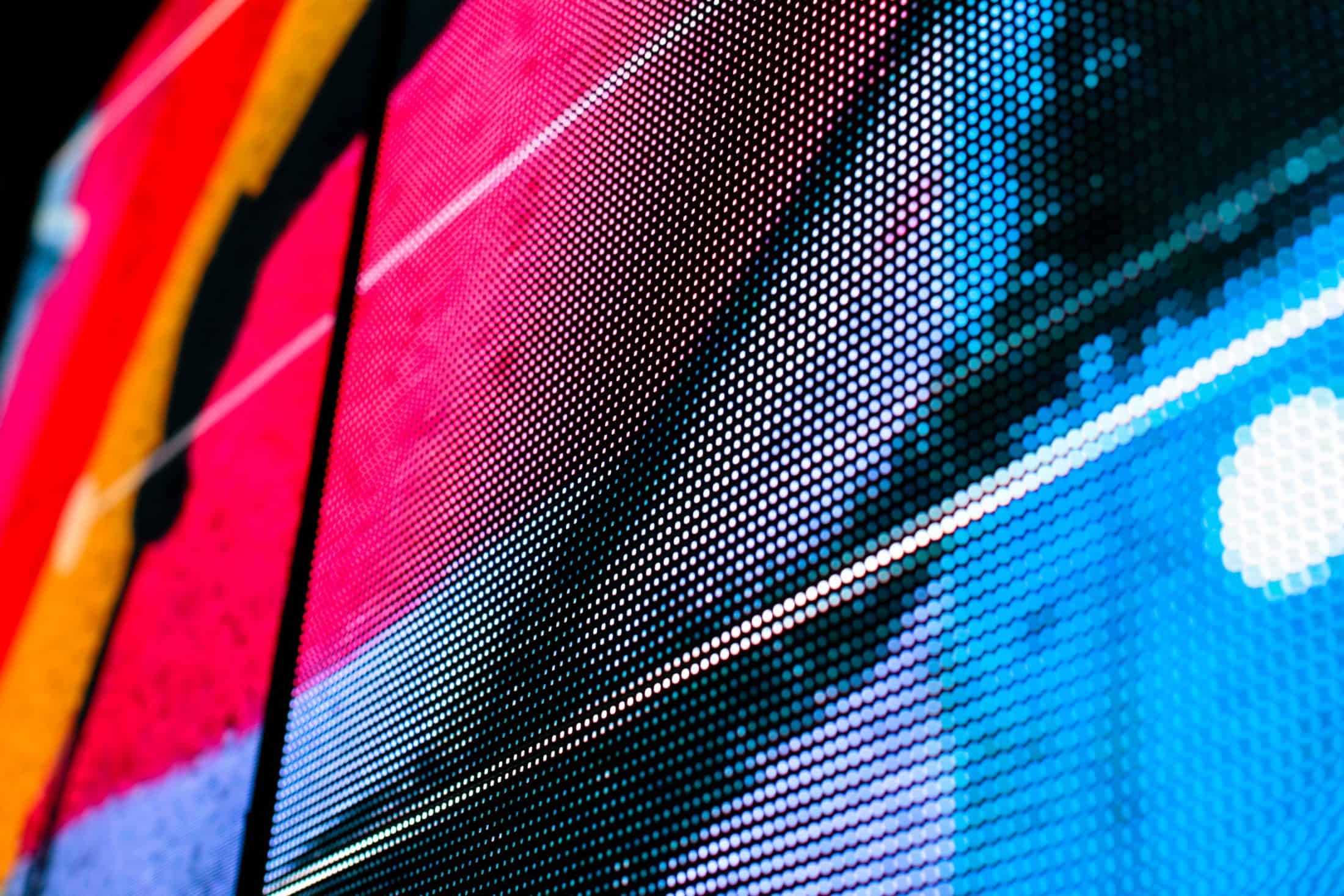 You can use our analytics database with our private cloud, any public cloud, on premises – or as part of a hybrid deployment. 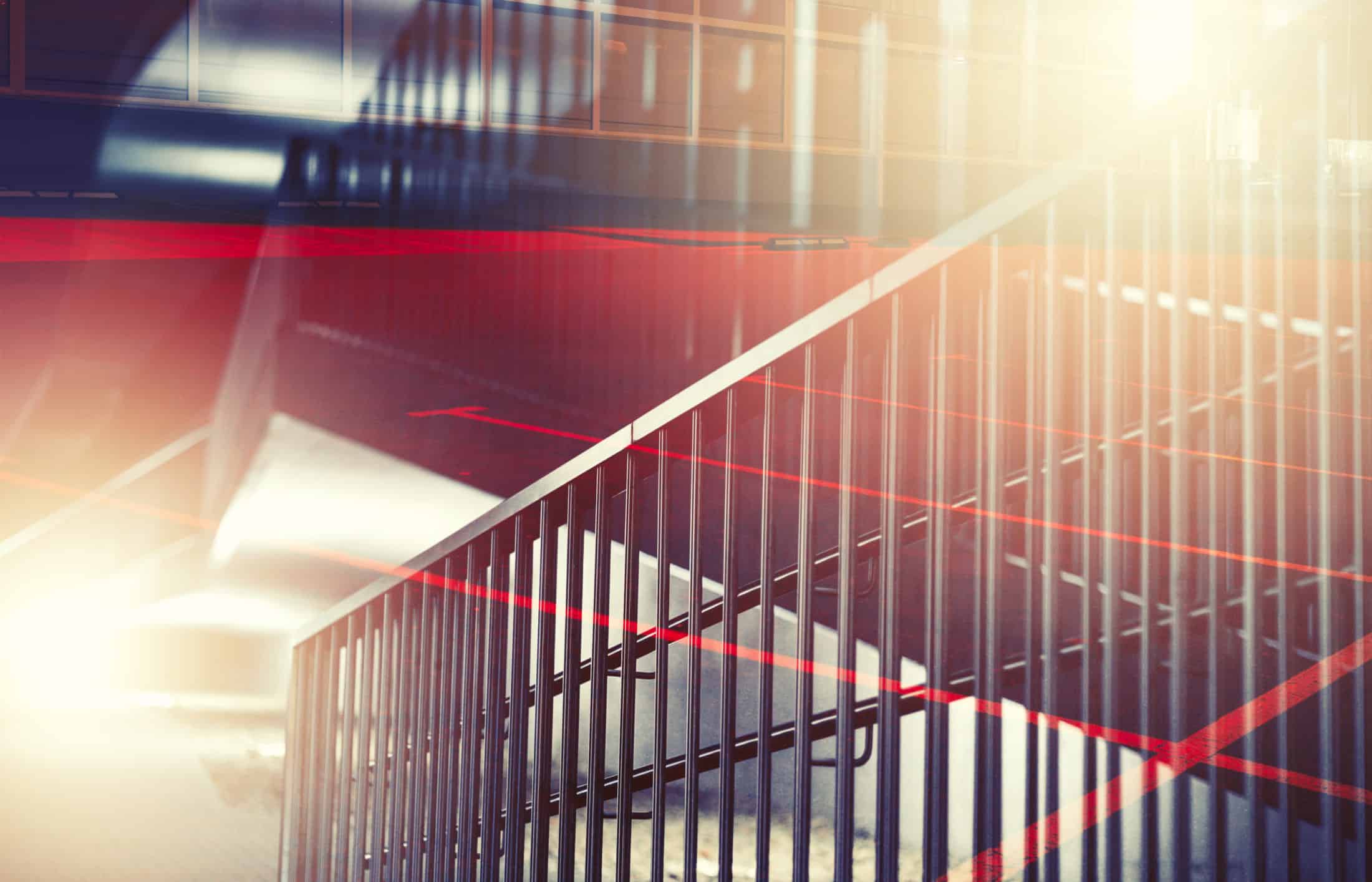 Piedmont wanted to take their processing and understanding of its available data to the next level. Thanks to an aggressive growth strategy greatly increasing the size of the business, Piedmont ran into significant scalability problems with their old MS SQL Server system, resulting in mounting security, speed and cost issues when analyzing its data. Piedmont outlined its requirements for a replacement with a set of guiding principles: 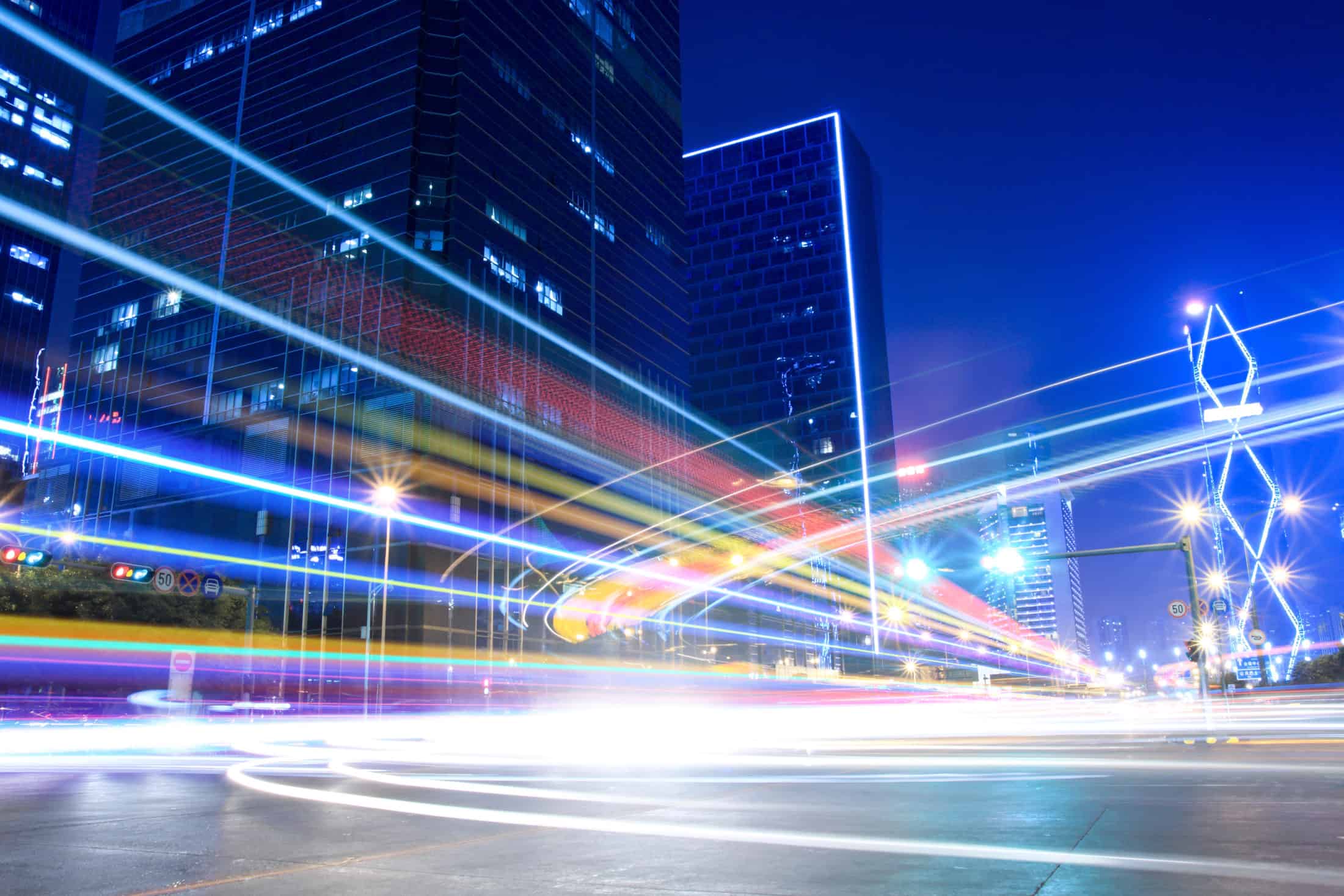 After over eight years of using Tableau for all its business intelligence purposes, Piedmont selected Exasol to be the beating heart of all its data analytics needs, while keeping Tableau’s front-end user interface for its visualizations.

Piedmont’s topology consisted of EPSi, healthcare financial decision support software that acts as an aggregator for all healthcare systems. It also included Epic, an electronic healthcare record system which was the source of a huge amount of data. Exasol was used to replace the data warehouse component, both the core repository and also systems aligned to Piedmont clinic (a sub organization of Piedmont) and the Piedmont Physicians group.

Piedmont set itself the goal of inflicting zero harm from the time patients entered its facilities to the time they left, seeking to protect them from any further infections and reduce the recidivism rate to as close to 0% as possible, a hugely audacious and ambitious goal for a healthcare provider.

The benefits for Piedmont Healthcare

Executive leadership puts analytics at the heart of healthcare with Exasol

Having Piedmont Healthcare’s executive leadership focused on data was the first step towards enacting a slew of datacentric projects, which have now permeated down through the organization. Now, anyone within the organization can get access to see certain data through Tableau Server and 311 members of staff are actively using Tableau Desktop – much larger than the original business intelligence and data architecture teams of 24 people. With this democratization of data has also come an increased allowance for staff autonomy when it comes to using data to improve processes.

Get in touch today

We’d love to hear from you if you’ve got a burning question for one of our experts – or if you simply want to talk through how to take your project forward with us, or one of our partners.

Find out how Exasol helped other companies take their data analytics to the next level. 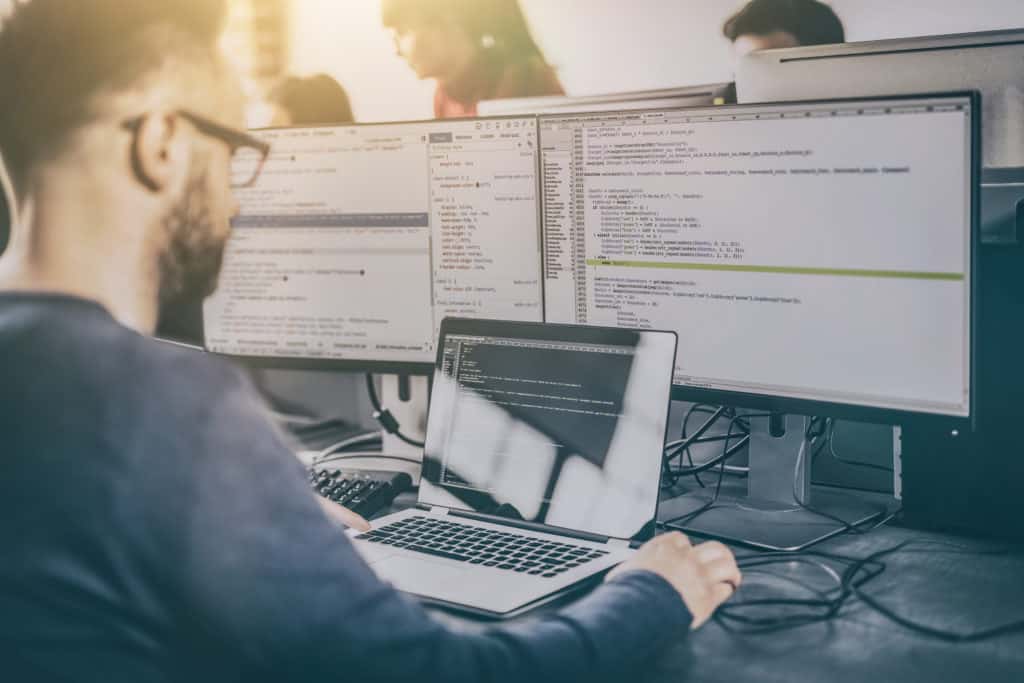 Grant Street Group improved reporting speeds by a factor of 12. Find out how Exasol can boost time to value for your BI tools. 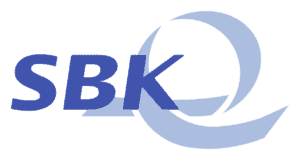 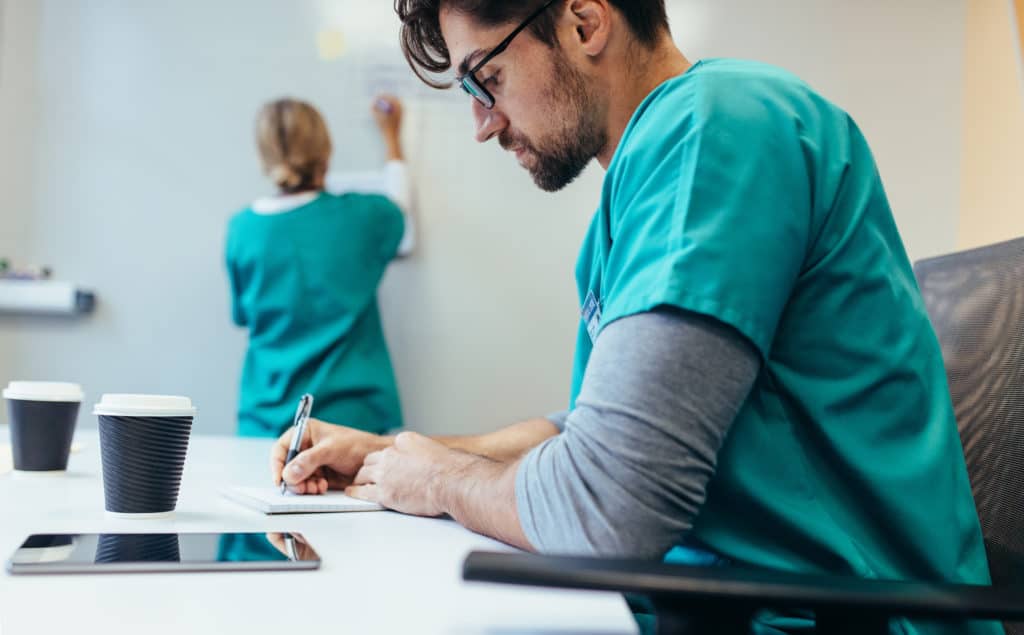 The flexibility and scalability of our analytics database has allowed Mangelberger to bring new ideas to life, that would otherwise not have come to fruition.